Crestmead, Queensland (March 6, 2018) – The John Deere S700 Series Combine was recognised by the American Society of Agricultural and Biological Engineers (ASABE) and Association of Equipment Manufacturers (AEM) as one of the best among the 50 products that received the AE50 Award earlier this year. This first-time JB Davidson award for engineering excellence was presented to John Deere at a special ceremony on February 27 during the 2018 Commodity Classic.

ASABE's AE50 is the only international engineering awards program of its kind, celebrating product innovations in the areas of agricultural, food and biological systems. The new Davidson Prize is being presented to just three elite AE50 winners who best exemplify the spirit of JB Davidson, the father of modern agricultural engineering. The Davidson award represents the best of the best in new technologies as carefully evaluated and judged by an all-star panel of industry experts.

“We are honored that the Society and AEM selected the John Deere S700 Series Combine as one of three recipients for their inaugural engineering award and chose to present it in front of thousands of our customers at Commodity Classic,” said Badding. “The new technologies engineered into every S700 Combine represents the level of innovation that the Society looks for and that provides real value to our customers.”

ASABE is an international scientific and educational organisation dedicated to the advancement of engineering applicable to agricultural, food, and biological systems. From the many entries submitted each year, an expert panel of engineers selects approximately 50 products for recognition with the AE50 award. The award-winning products are those ranked highest in innovation, significant engineering advancement and impact on the market served. 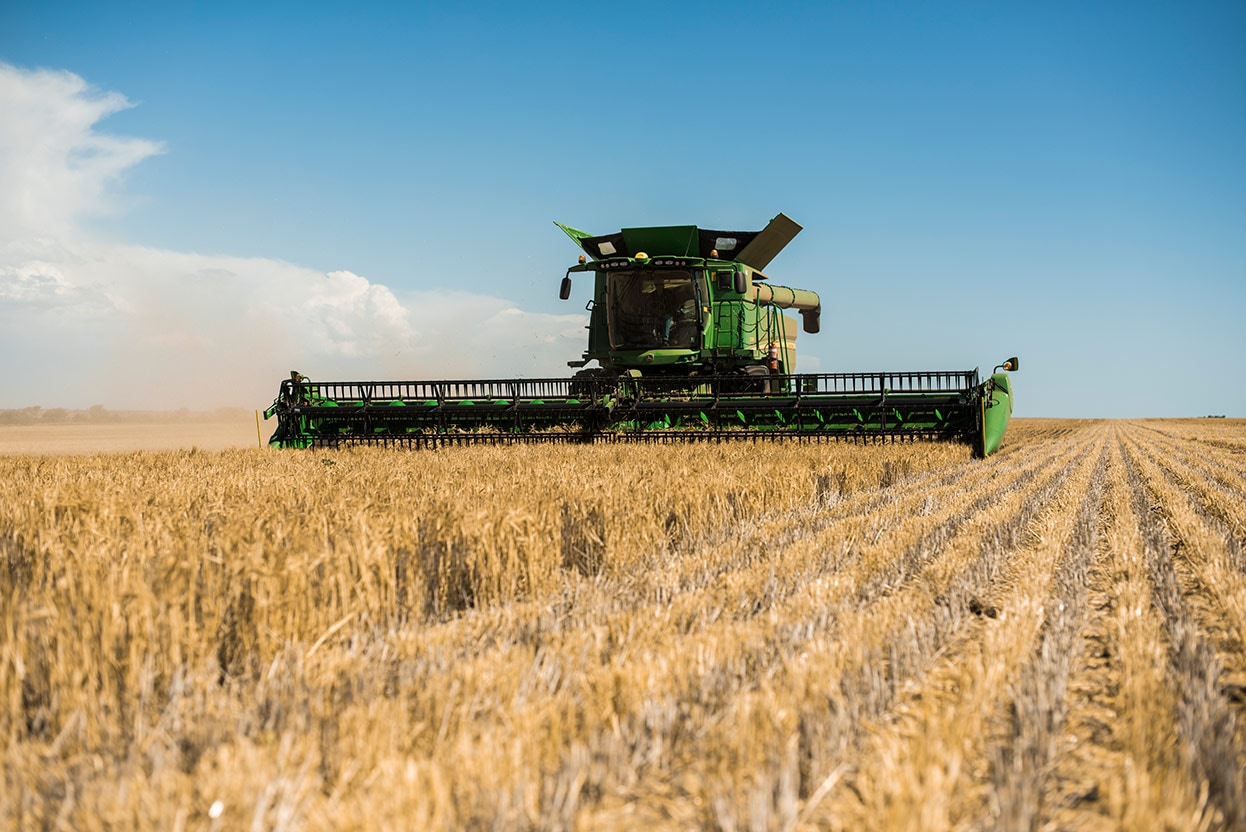 About John Deere:
Deere & Company (NYSE: DE) is a world leader in providing advanced products and services and is committed to the success of customers whose work is linked to the land - those who cultivate, harvest, transform, enrich and build upon the land to meet the world's dramatically increasing need for food, fuel, shelter and infrastructure. Since 1837, John Deere has delivered innovative products of superior quality built on a tradition of integrity. For more information, visit John Deere at its worldwide website at JohnDeere.com or in New Zealand at JohnDeere.co.nz.